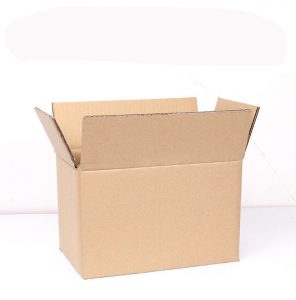 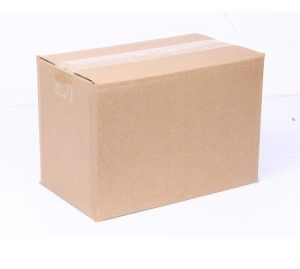 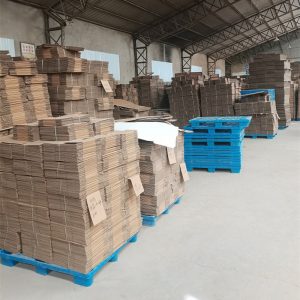 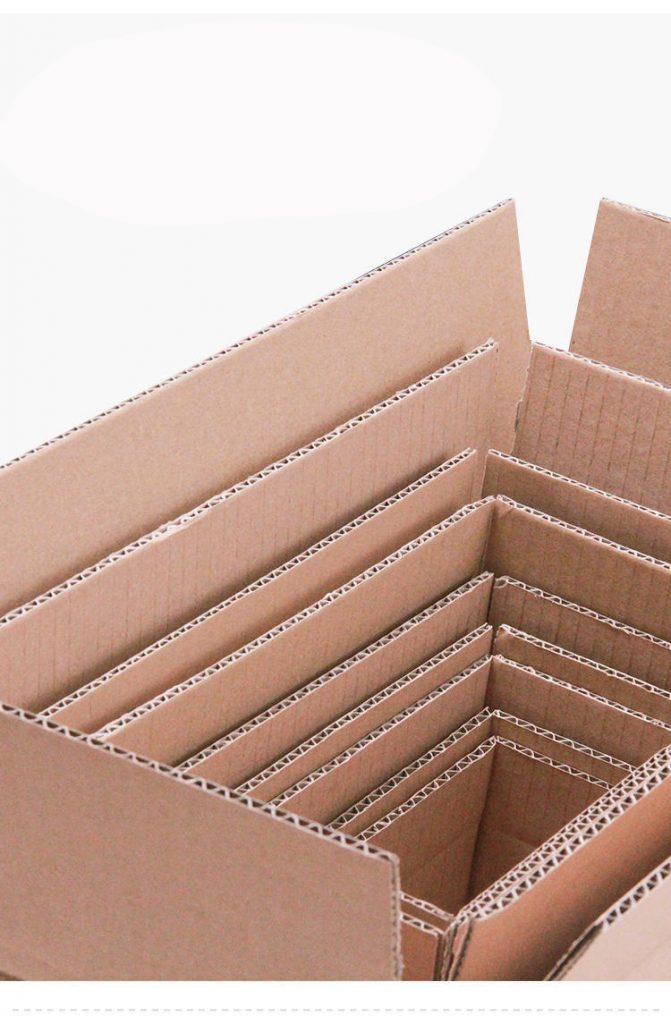 There are many types and types of cartons and cartons, and there are many ways to classify them. Classification of cartons The most common classification is based on the corrugated shape of the cardboard. There are four types of corrugated board: A flute, B flute, C flute and E flute. Generally speaking, the cardboard boxes used for outer packaging mainly use A, B, and C corrugated cardboard; middle packaging uses B and E corrugated cardboard; small packaging uses E corrugated cardboard. In the production and manufacture of corrugated boxes, they are generally distinguished according to the box type of the carton. The box structure of corrugated boxes is widely adopted internationally by the European Federation of Corrugated Box Manufacturers (FEFCO) and the Swiss Cardboard Association (ASSCO) jointly formulated the international carton box type standards. These new non-standard cartons mainly include wrap-around cartons. , Separate cartons, triangular pillar cartons and large cartons, etc. The classification of cartons Compared with cartons, the styles of cartons are more complex and diverse. Although it can be classified according to the material and purpose of use and purpose, the most commonly used method is to distinguish according to the processing method of the carton. Generally divided into folded paper boxes and pasted paper boxes. Folding carton is the most widely used and most structurally changed sales package. Generally, it is divided into tube folding carton, tray folding carton, tube tray folding carton, non-tube non-disc folding carton, etc. Pasted cartons are the same as folding cartons. According to the molding method, they can be divided into three types: tube type, tray type and tube-to-tray type. In each major type of carton type, many sub-categories can be subdivided according to the different local structures, and some functional structures can be added, such as combination, window opening, and addition of handles. 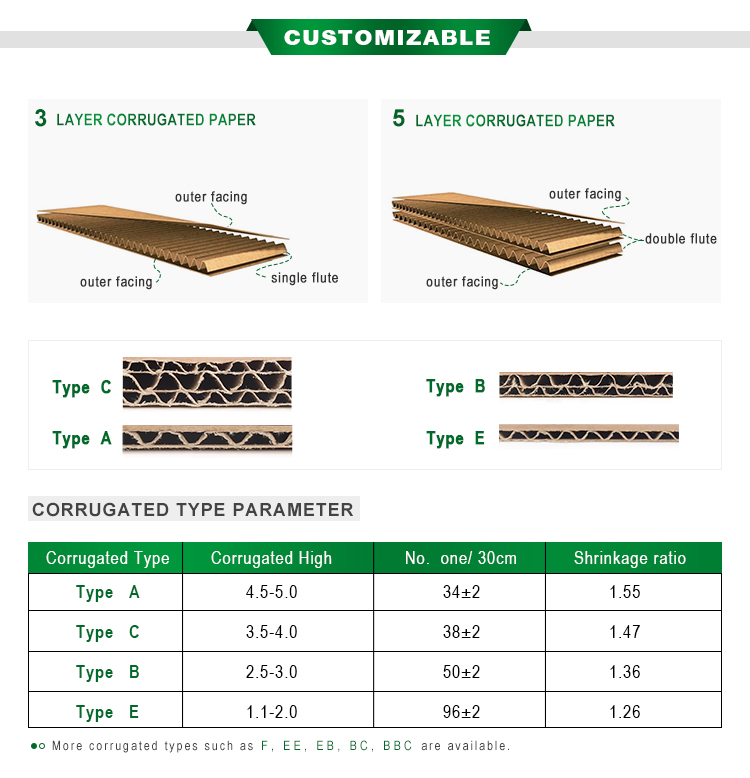 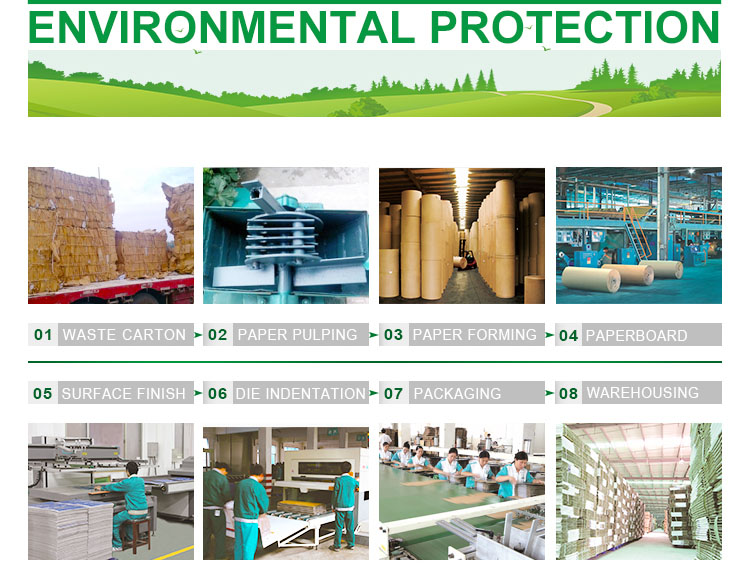 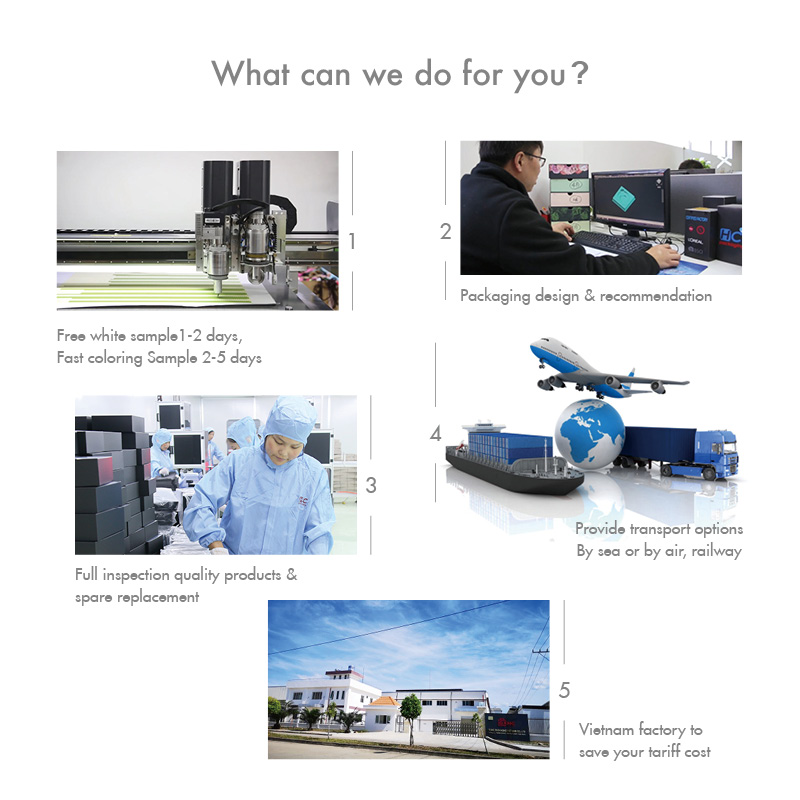