Corrugated box water repellent treatment problem? After the corrugated board is treated with a temporary waterproofing agent in the production process, it has a temporary waterproofing function. When water falls on it for a short time, it will not get wet and become water droplets, which can prevent water from penetrating the cardboard. Temporary waterproofing agent processing cardboard technology has been applied in major carton factories in my country in the past ten years. This kind of water repellent was originally introduced from Japan, and its Japanese text is called “water repellent”.
​Dongguan Carton Processing Factory
This kind of coating was used on fabric fibers in the early days, and later used for the treatment of cardboard. Therefore, most tree carton factories use the name of water-drawing agent. The water-drawing agent is a wax emulsion with a solid content of 48%～51%. Its main feature is that it can be diluted with about 30 times of water when in use, and then coated on the surface of the corrugated cardboard being formed. Drying at a temperature of about ℃, the paper surface fiber has a low surface tension due to the vinegar wrapping, forming a surface layer that is not wettable to water.

When it encounters water, the water does not infiltrate the cardboard, forming water droplets to roll off, so as to achieve the effect of waterproofing. However, the adhesion of wax to paper fibers is not good, especially when the water-drawing agent is diluted 30 times, its solid content is only 1.5~, and only a very thin layer of fiber on the paper surface is wrapped by wax.

In addition, since the particle size of wax in wax emulsions is generally larger than that of ordinary polymer emulsions, it is difficult to penetrate deep into the paper fibers. At the same time, water-drawing agents are generally sensitive to chemicals such as alum and tend to be fast on the paper surface. Demulsification and precipitation of rice, so most of the wax particles in the water-drawing agent only exist in a very thin layer on the paper.

Under the action of external friction, the wax is easily rubbed off, exposing the wax-free fiber, and the waterproof effect is greatly reduced. In order to enhance the adhesion of wax to paper fibers, rosin derivatives or carboxylated polymer emulsions are often used in water-drawing agents. They have good adhesion to paper fibers and good compatibility with wax.

In this way, their addition can promote the adhesion of the wax to the paper fiber, and at the same time, if the wax is modified, such as oxidizing and basicizing it, it also has a similar effect, which can increase the adhesion of the wax to the paper fiber. However, it must be pointed out that even with the addition of these measures, the water-drawing agent at such a concentration is still not a waterproof film. Therefore, when friction is encountered, such as the friction during the handling and stacking of cartons, it will often Make this waterproof surface useless. This is why this type of carton coated with water-drawing agent is designated as a temporary waterproof carton. 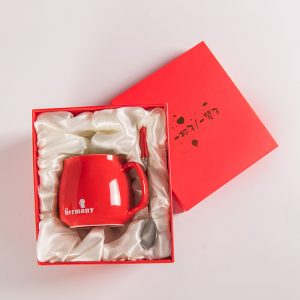 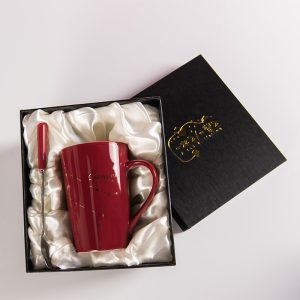 The selection principle of corrugated boxes
2021-06-09